Why Using Cloud IaaS as Redundancy is Effective for Every Business 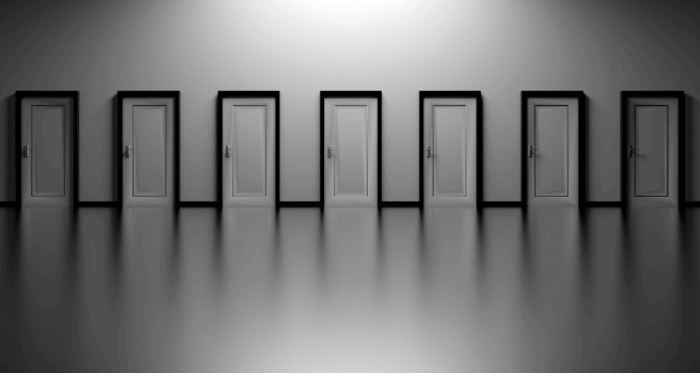 What is an acceptable risk?

It’s the question at the core of every single disaster recovery plan (or lack thereof).

How much risk can your company assume before haemorrhaging money? Before losing clients? Before shutting your doors completely? It’s important for every company to draw its line in the sand. Some organisations can handle longer periods of outages while others need to maintain business continuity at all costs.

There’s one industry that’s at particularly vulnerable risk if their systems go down: the commercial aircraft industry.

In August of 2016, Delta’s computer systems went down causing the cancellation of 2,300 flights over the course of a few days, which resulted in travel nightmares for Delta’s customers – many of whom were left stranded in foreign airports.

Delta said that the problem stemmed from a power outage in its Atlanta hub when switchgear failed. Delta’s core systems did not kick over to a backup power source.

This five-hour computer outage cost Delta an estimated $150 million in refunds and vouchers to travellers affected by the mass of flight cancellations.

This is an example of unacceptable risk.

Delta’s CEO, Ed Bastian, had stated that Delta had spent “hundreds of millions” of dollars over the three years prior in an effort to prevent the outage that occurred. After the outage, Bastian admitted that “it’s not clear the priorities in our investment have been in the right place. It has caused us to ask a lot of questions which candidly we don’t have a lot of answers for.”

We don’t know what Delta was investing their dollars in as far as a disaster recovery plan goes, but it’s clear that whatever they had planned, it didn’t work. This is a situation where Delta might have benefited greatly from leveraging cloud infrastructure as a service (IaaS) capabilities to prevent flight cancellations. 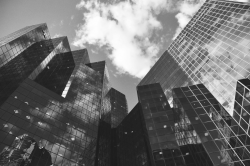 What is Cloud IaaS?

Traditional backup sites required an organisation to buy and maintain a complete set of duplicated infrastructure away from the office, which not only racks up expenses in hardware costs, but also rent and increased salaries for IT personnel designated to do maintenance.

Cloud IaaS negates the need to hire IT staff, for maintenance, paying rent costs, or the expenses of purchasing and upgrading infrastructure because all of those expenses are rolled into a simple pay-as-you-go service model offered by a third party. Often, these third parties specialise in cloud services and disaster recovery services so they’re experts in maintaining infrastructure while often offering additional resources and services like backups, failover services, cloud storage, and more.

With cloud IaaS when the primary operating system goes down, it kicks over to the cloud to maintain business continuity. With the cloud, the data loss can be nearly mitigated completely with most data backed up to the cloud. And since it’s a cloud – the data storage is elastic so you can scale up and down quickly according to your needs.

Possibly the best thing about cloud IaaS is that it’s not hard to set up. At this point in time during the Information Age, there’s really no business that has an excuse for not putting a disaster recovery plan into plan to maintain business continuity. Cloud backups and cloud IaaS are effective resources to use to plan a comprehensive, effective disaster recovery plan that downgrades a catastrophic event from ‘disaster’ to ‘hiccup’.

If Delta had had cloud IaaS in place when its power went out in Atlanta, it likely wouldn’t have had to cancel over 2,300 flights and, more importantly, wouldn’t have forfeited $150 million. It was a calculated risk that Delta made, but was it an acceptable one? That’s up for you to decide.

If you want to see how cloud IaaS can revolutionise your disaster recovery plan, keep your business continuity high, and maybe even save you $150 million, contact us today.

Cloud Hosting vs. Dedicated Hosting: The Best Answer Is Both

Disaster Recovery For Startups - Brought to You By the Cloud