Cloud Services For Consumption: Maximise Your Returns by Adopting an As-A-Service Model 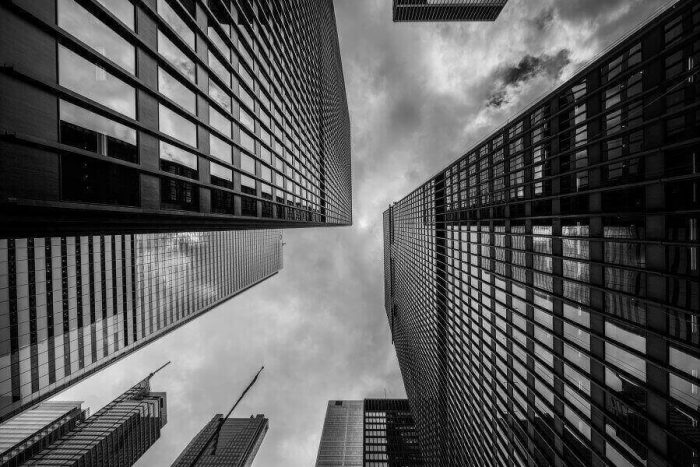 McKinsey – in its IT as a Service Cloud and Enterprise Cloud Infrastructure surveys – predicts that organisations are switching away from a build to a consume as-a-service model for corporate IT services. The consulting firm predicts that the adoption of Infrastructure as a service (IaaS) as the primary environment for workloads will jump from 10% back in 2015 up to 51% by 2018.

Further, new research from Accenture shows that 84% of executives believe the IT organisation is shifting from a traditional service provider model to a service broker model offering XaaS. That means that organisations will shift from doing the heavy lifting and turn to cloud as-a-service model for more of their IT requirements.

If the predictions are correct and organisations begin to shift from traditional and virtualised workloads to cloud services faster than in the past, what does that mean for IT as a whole?

It means that this rapid move from build to pay-as-you-go will radically transform the IT landscape and accelerate innovation. For businesses that have adopted the trappings of cloud as a service, but not the ideology, it’s time for a complete organisational shift to a new paradigm.

In this new world, anything can be as a service (XaaS).

To bring this back to cloud services, there are currently three categories that cloud as a service falls into: software as a service (SaaS), platform as a service (PaaS), and Infrastructure as a service (IaaS). SaaS offers software applications on demand subscription models that are accessible from anywhere and from any device. PaaS offers an application development platform for developers on a subscription model eliminating the need to build developer infrastructure and maintaining it. IaaS provides production infrastructure that is highly scalable, which eliminates the cost of building and maintaining hardware like servers, storage, and security in house.

The increasing adoption and the unprecedented success of the cloud has now extended to the new IT model of XaaS. XaaS harnesses the power of the cloud and offers a number of other services such as storage, security, and backup to name a few on a pay-as-you-go subscription model. XaaS is believed to drastically reduce IT budgets just as the aforementioned cloud categories have done.

The pairing of cloud services and the XaaS world means that it is critical for organizations to reengineer the way it operates. If you’re not convinced, just think of some of the heavyweights in the cloud world that have begun to crush traditional competition. More nimble startups have leveraged XaaS to go from zero to billions seemingly overnight.

It is important for the IT organisation to shift its traditional mindset in these increasingly competitive and fast-paced markets to support the business. Businesses are required to make quicker decisions while taking on bigger risks. The traditional model of IT design, capital approval and build cycles, do not allow the businesses to be agile, nimble, and willing to wager to succeed. How can the IT organizations adopt and respond?

XaaS is your answer. IT organisations should shift their mindset, start to think as a startup and tap into a network of service provider partners that offer innovative, cost effective, XaaS so businesses can rapidly scale, rapidly launch new products and services, and try new business models without taking large-scale risks.

In fact the research backs this up – more than half of senior executives (64%) surveyed by Accenture believe independent service brokers will deliver new capabilities faster than an internal IT organization. Looking outward to find solutions to problems that have already been solved is inherently quicker than reinventing the wheel.

Fail Faster and Move On

A new innovation that we see coming up the pipes is an idea to create flat-structured teams that will offer service deliveries. These teams will be small and free from organisational oversight in the sense that they will have the ability to make choices, fail, pivot, and try something new. This is an ideology that we’ve seen in the biggest, most influential companies in the world.

Take Google, for example. Google’s R&D lab, Google X, focuses on “moonshot” projects like drones, space flights, and more approaches problems like a startup. Rich DeVaul, the head of Google X’s Rapid Evaluation says, “If we can get to a no quickly on an idea, that’s almost as good as getting to a yes.” 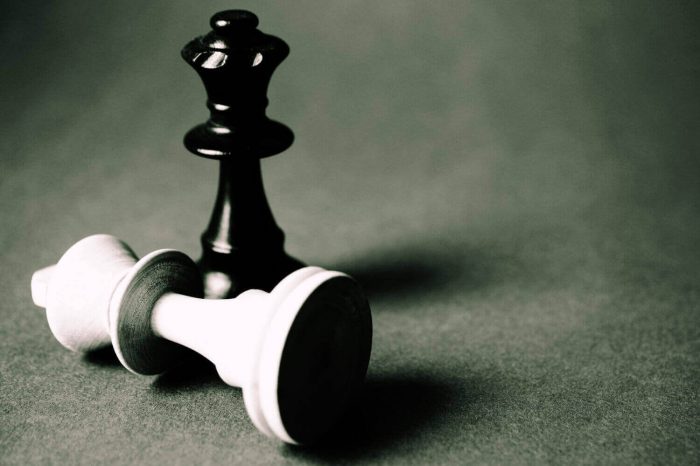 What does this mean for CIOs?

Here are some of the key takeaways that CIOs should consider in the new financial year as the IT landscape drastically transforms into an IT consumption model.

• Implementing the technology is the first step – not the last.
• Think like a startup.
• Seek out service provider partners who offer innovative products and services that will solve your problems.
• Learn from highly agile and innovative companies. Build small agile teams to deliver services.

Fast Forward to the Future

It’s no secret that cloud services are jumping forward at light speed, but for cloud to really show its true value, organisations need to begin to change their legacy structures to implement the kind of transformative change that cloud can bring to the table. By making these choices now, organisations will set themselves up for having a responsive, agile IT team that can offer solutions faster and let the organisation get to market sooner. Many organisations will find that adopting as-a-service model to quickly respond to needs in the marketplace will become a silver bullet that can shot them right to the top of the competition.

If you’re ready to start on your as-a-service journey, Macquarie Cloud Services offers truly flexible cloud as-a-service solutions tailored to your specific needs. We can build a cloud just for you. Contact us today to learn more!